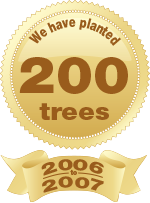 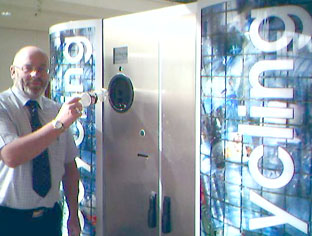 The commitment to environmentally friendly shopping at the Eastgate Centre in Basildon received a major, national accolade recently when the Centre was declared Green Champion in the retail and wholesale sector of the National Green Apple Awards.

The announcement of Eastgate as Green Champion was made at the Houses of Parliament at a special reception.  It was achieved against fierce competition within the industry, the Centre defeating four other retail and wholesale finalists who took away the runner up, gold, silver and bronze titles.  It also follows a string of other environmental awards in recent years, including winner in the Essex Business Awards in 2003, winner of the Basildon Business awards for the past four years and a British Council of Shopping Centre’s Purple Apple Merit within the Community Relations category in February 2005.

Eastgate’s success stems from a substantial investment in reducing waste, recycling and energy-saving over the past five years.  However, 2005 has also seen various new initiatives implemented to broaden the scope of its environmental and community relations policies. These include acquisition of “white bikes” for a scheme that currently encourages staff to cycle for travel and leisure purposes, but will be expanded to become a full service for Basildon Town Centre next year.

Education is also a key part of corporate ethos and a joint environmental project exists with Beauchamps High School in Wickford.  The Emett Clock, on the Upper Mall, is a unique feature of the Centre, and, as part of the school’s year-ten curriculum, the project aims to power the clock by renewable energy.

Eastgate also achieved a seamless transition to a no-smoking Centre in October this year, a move that has been widely welcomed by visitors and store staff alike within a town with a significantly higher number of smokers than the national average.